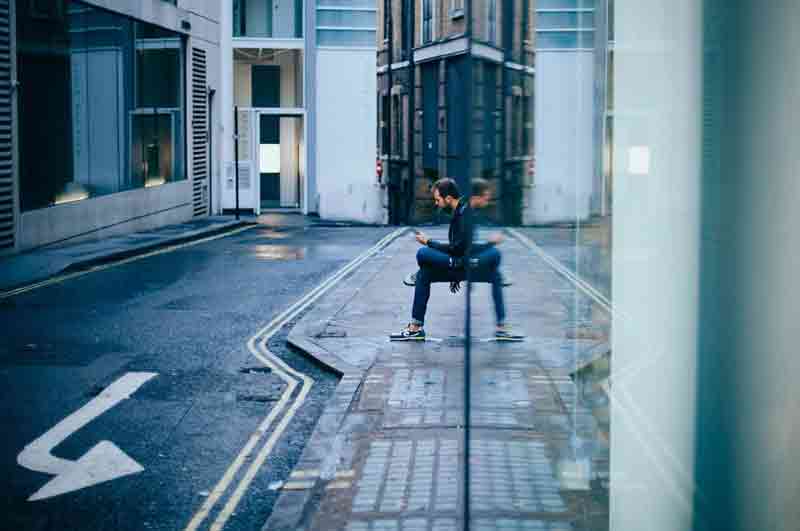 SITCOMM LLC SERVICES
ABOUT Us

SITCOMM is an acronym, it stands for THE SECURITIES INVESTMENT TRUST COMMISSION, based out of the Nevis Kitts Islands. SITCOMM LLC., is not your ordinaryBusiness and/or agency agency, as we do more than collect debts in the general or common sense. Although SITCOMM LLC., Acquires debt, its main function in goal is not that of collection, chasing, and/or trying to leach off the consumer. Our focuses on reducing the national public debt, and in doing so helping in the interests of the United States of America. This means that we help to create investment, business opportunities, and then offset against other obligations thereby reducing the national burden and debt footprint. 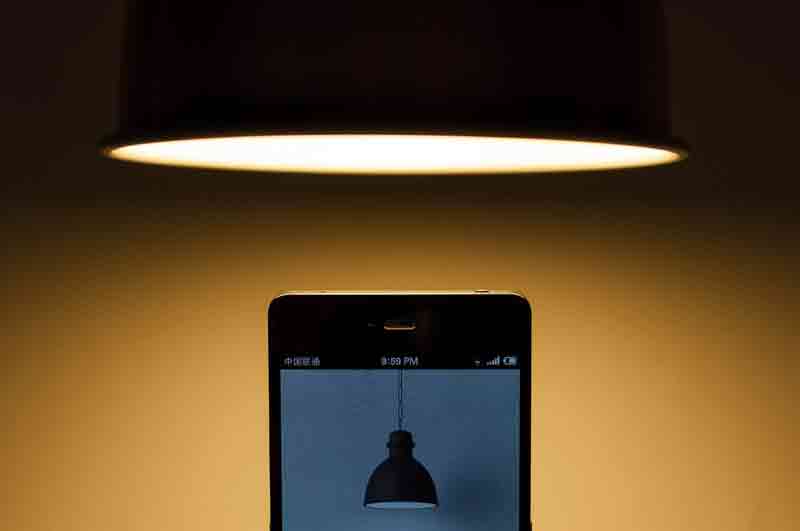 WHAT IS A DEBT COLLECTOR

Under the federal Fair Debt Collection Practices Act, in general, a debt collector is a person or a company that regularly collects debts owed to others, usually when those debts are past-due. Debt collectors include collection agencies or lawyers who collect debts as part of their business. SITCOMM LLC, because it does have accounts that may be considered past due debts, when attempting to collect those debts, and only when attempting to collect those debts is SITCOMM LLC construed by statute as a debt collector. 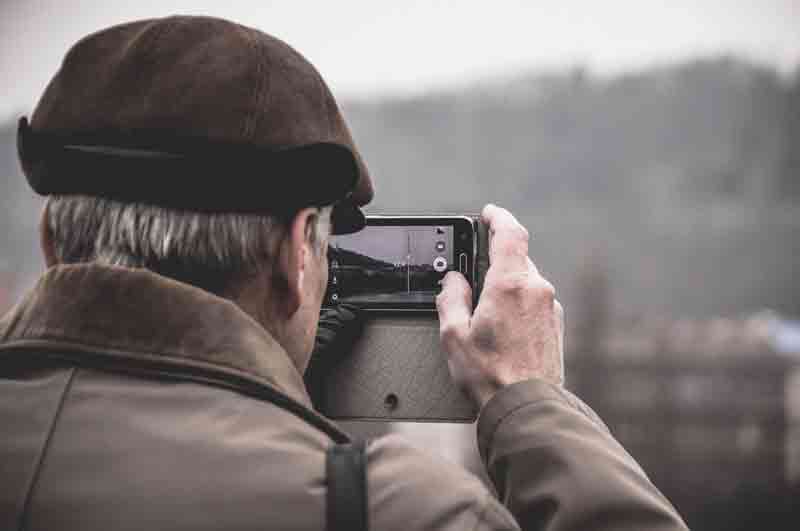 These agencies are called "first-party" because they are part of the first party to the contract (i.e. the creditor). The second party is the consumer (or debtor). Typically, first-party agencies try to collect debts for several months before passing it to a third-party agency or selling the debt and writing off most of its value.
Third-party agencies

A collection agency is a third-party agency, called such because such agencies were not a party to the original contract. The creditor assigns accounts directly to such an agency on a contingency-fee basis, which usually initially costs nothing to the creditor or merchant, except for the cost of communications. This however is dependent on the individual service level agreement (SLA) that exists between the creditor and the collection agency. The agency takes a percentage of debts successfully collected; sometimes known in the industry as the "Pot Fee" or potential fee upon successful collection. This does not necessarily have to be upon collection of the full balance; very often this fee must be paid by the creditor if they cancel collection efforts before the debt is collected. The collection agency makes money only if money is collected from the debtor (often known as a "No Collection - No Fee" basis). Depending on the type of debt, the age of the account and how many attempts have already been made to collect on it, the fee could range from 10% to 50% (though more typically the fee is 25% to 40%).

In the United States, consumer third-party agencies are subject to the federal Fair Debt Collection Practices Act of 1977 (FDCPA), is administered by the Federal Trade Commission (FTC).

SITCOMM LLC SERVICES
ABOUT Us

SITCOMM LLC is attempting to do its very best to be different kind of Business, a different kind of company. We are not interested in getting the very last Ounce from you, all we are interested in is our clients recognizing that they entered into a contract, and that there was an obligation, an agreement to repay something. I know it's hard to believe that you entered into a contract with government, but you did! It was called "the new deal" Unlike with any deal there sometimes, not often, but most times strings attached......

Because no one else thought of it!

So many companies are more concerned about the bottom line, making their next fortune, selling their next product, there so-called third quarter, fourth quarter earnings. We are concerned about the health and well-being of our organization, but we are not so concerned that we will push all ethics and all morals aside just to accomplish a certain goal. It is not our aim, it is not our job, it is not our position to take advantage of anyone, whether they are your neighbor, the government, or you. We want to be and we will prove that we are different, why not help us to help this world become a better place to exist, to live? 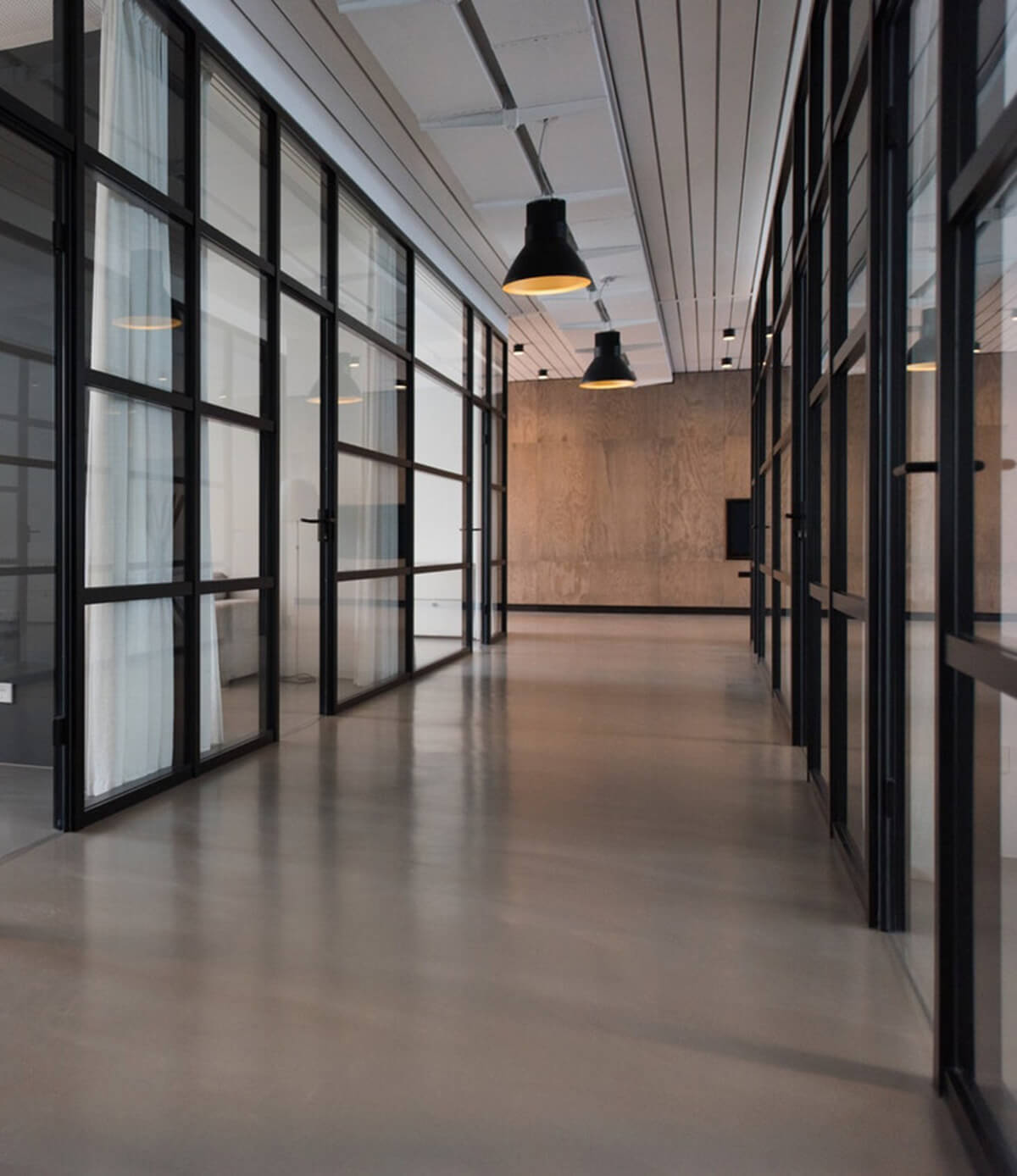 The wrong image of Government

Many people of had a misconception of government, they have thought of government as being the so-called "bad guy", but that's not the case.

The duties of government

Citizens have asked for help

Governments are in place because citizens have said, "we need help", and so they established Government to help accomplish certain functions in the interest of the general public as a whole.

So as you can see, Government serves the most important function in society, If there is a fire, instead of running to your neighbor's house and saying I need your help you and your neighbors have gotten together and formed a group whose responsibility is to assist each other when there's a fire known as a fire department. You do the same thing if there is a crime committed, many of you have gotten together and formed a group to help provide security, this is known as a Police Department. The same is done for every other facet that Government is associated, but like the people who helped form Government, Government is never to be perceived as perfect.

Okay so government is in perfect, but what do we do?

It comes as a shock knowing that Government is not perfect, however, no one ever claimed that Government would be perfect, that was an assumption. What we must do is what we ask Government to do in the first place, we must help Government, so that its job is less stressful, less difficult, less burdensome. Do you see, Government helps and benefits the general public, and since that is the case if we help Government, then GOVERNMENT can then help us, and that makes things better for everyone.

At SITCOMM LLC it is our hope and our goal and our aim to help and assist Government, we start first by helping to reduce the national debt. We make sure that we follow all applicable laws and statutes because, when dealing with commerce you must operate under the dictates of statute. The law holds that Congress has the right to regulate commerce, that basically means any time finances are involved, they are statutory regulations enacted by Congress that govern.

So here at SITCOMM LLC, we are affiliated with several other organizations who have the same goal as we do, to help bring down the national debt and thus reduce the burden and impact of the people of the nation on the nation itself. There are certain programs, and or processes that individuals can do to help reduce their burden on the government and reduce their debt. For we are all indebted to someone and it is necessary that we do what ever is possible to help balance the scales so-to-speak.

As time goes on we will continue to explain how and the current point in our history SITCOMM LLC has helped to reduce the debt of the nation by more than $12 million within a period of 6 1/2 months. We are expecting that number to grow by 600 million by the end of the year of 2019. There are technical issues associated with this, as we cannot be as an organization aggressive nor can we shoot for the moon as they say, because such would have a negative impact on the economy, and that is not our goal and/or our pain.

As stated by the United States treasury - when they introduce the emergency script known as legal tender, they were creating an economy: "Federal Reserve notes are "backed" by all the goods and services in the economy." https://www.treasury.gov/resource-center/faqs/Currency/Pages/legal-tender.aspx this is precisely the reason why Federal Reserve notes are backed by nothing, and or not redeemable, and have no value, because their sole purpose was to help to either stabilize the market and or create a new economic market after the market crash of 1929 (presidential proclamation 2039, the Securities act of1933) The Security Act of 1933 was a legislative statute that was passed under the Presidency of Franklin Delano Roosevelt; Security Act of 1933 was a component of the ‘New Deal’, which was a legislative reform act that was put in place in order to promote economic growth and stimulation with regard to the United States Economy. https://finance.laws.com/security-act-of-1933